Kylie Brown On Rachel Amber: Would She Change Life Is Strange: Before The Storm’s Ending? | LAS Ep 5 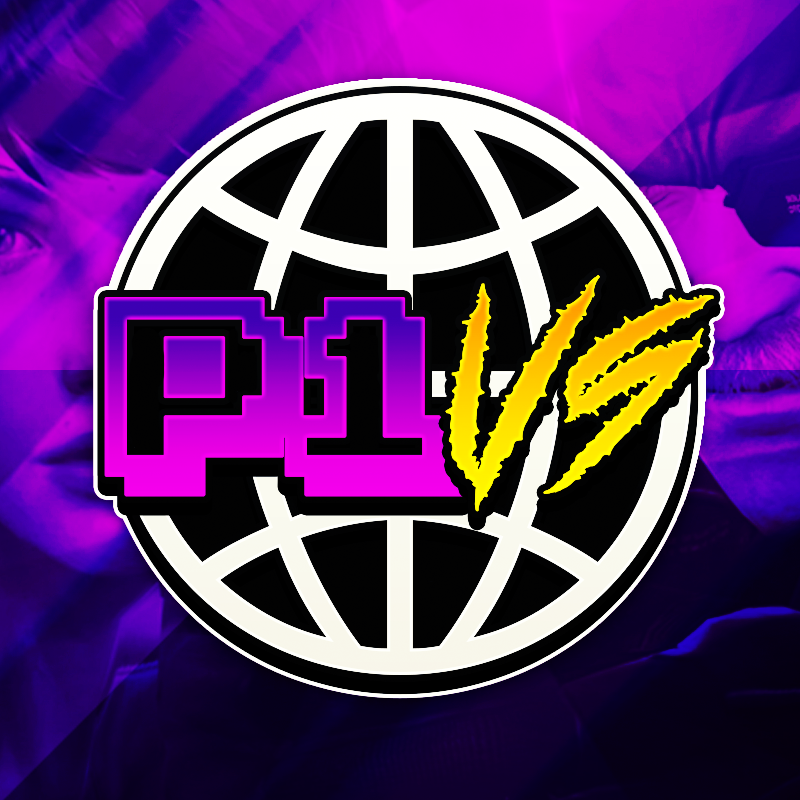 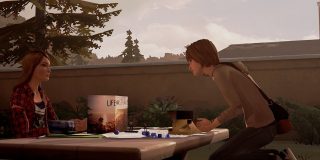 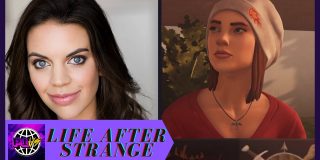 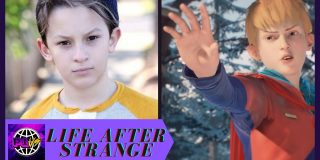 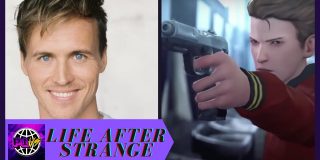