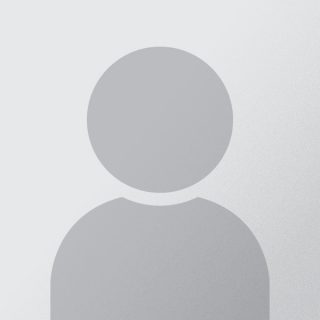 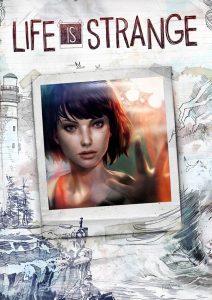 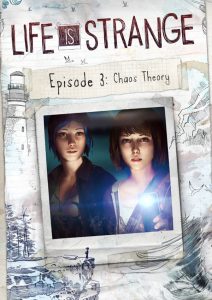 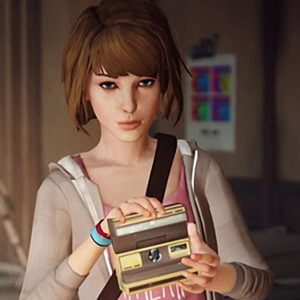 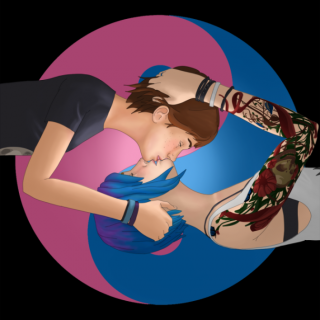 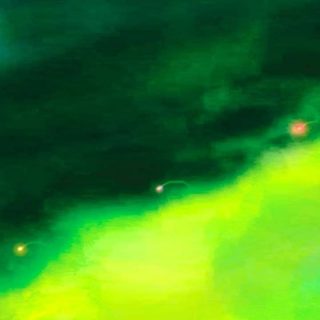 Like many LiS origin stories, I saw Life is Strange in 2016 but didn’t think anything of it. It wasn’t until the next year that I decided to give it a shot, since episode 1 was free on Steam.

For the first 5-10 minutes, I assumed it was just a high school choices matter game, and I wasn’t particularly into it. The beginning segment with Max waking up in the storm felt pretty neat, but it wasn’t until Max left the classroom and put in her earbuds in the hallway that I started really digging it. Prior to that moment, I almost exited and filed the game in the “I will never play this again” category. Then, after saving Chloe in the restroom, I really loved the rewind function and realized this game was going to be different than anything I’d ever played before.

The story, the characters, and Max and Chloe’s relationship through the next 4 episodes just stole my entire heart. That outrageous ending left me stunned, as it did many others, and I was like, “wait, what the F***?” I fully replayed the game two more times within the next 2 weeks just to see other dialogue options.

I will mix the options around during my play throughs now, but the only choice I’ve never changed is the ending. In that moment on the cliff, my Max has chosen and always will choose Chloe (all 16 play throughs as of writing this). To me, the overarching theme of the game is making choices and living with consequences. Max has changed many things through the five days, and, in that moment on the cliff, Max would realize changing the past isn’t something she should do again – including going back one last time. Couple that with the fact that she loves Chloe and will never trade her, it feels like only one ending choice keeps Max in character:

None of the other games have touched my heart the way LiS 1 did, but I do really love True Colors and have a great deal of respect for LiS 2. The glaring canonical inconsistencies in Before the Storm puts it at the bottom of my list, as well as the lack of voice acting chemistry by the main characters. The Farewell bonus episode was the best part of BtS, though it does have the second best music in the series (behind the first game).