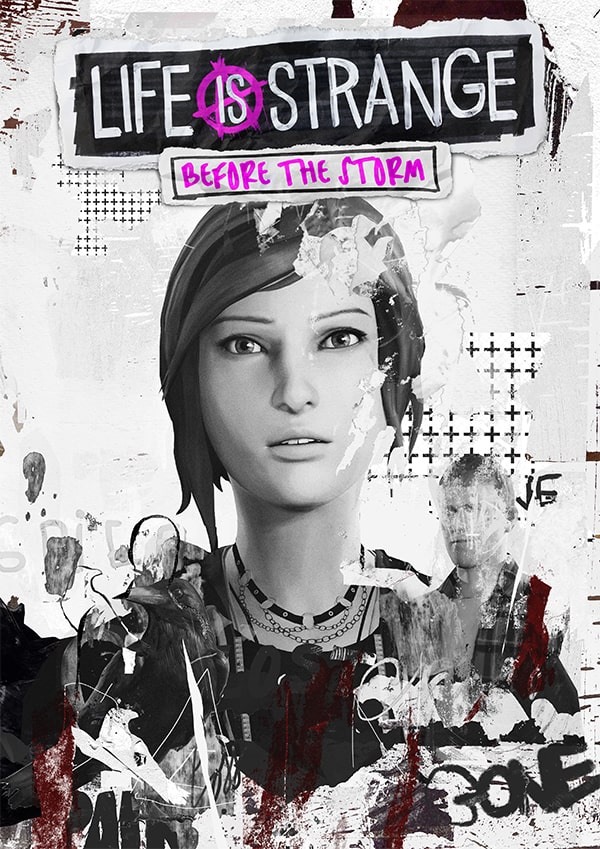 Life Is Strange: Before The Storm

Life is Strange: Before the Storm is a three-part episodic standalone game that serves as a prequel to Life is Strange and is set three years prior to the main game's events. It features Chloe Price as the playable protagonist and Rachel Amber as a main character who is crucial to the story. This prequel game is developed by Deck Nine Games and published by Square Enix.

The official description says: "The player controls sixteen-year old Chloe Price who forms an unlikely friendship with Rachel Amber, a beautiful and popular girl destined for success. When Rachel learns a secret about her family that threatens to destroy her world, it is her newfound friendship with Chloe that gives her the strength to carry on. No longer alone, the girls must confront each other's demons and find a way to overcome them together."[4]

The prequel is set in May 2010, three years prior to the events of the main game, shortly after Chloe's mother Joyce Price became involved with soon-to-be stepfather David Madsen. The game features returning characters William Price, Frank Bowers, Nathan Prescott, and Victoria Chase as well as returning background characters such as the Truck Driver. The story focuses on Chloe's life as a sophomore at Blackwell Academy as well as the relationship between Chloe and Rachel and the events that made them bond.

Max Caulfield does not make an appearance in Before the Storm, as it is set during the period where Max is absent from Chloe's life; however, Chloe feels her absence and references her throughout the game. There is no rewind power, so choices are even more crucial in this game as Chloe can only rely on her sharp tongue. As in Dontnod's first offering in the Life is Strange franchise, every action has a consequence that affects the short, mid and long term. "Strange elements" make various appearances without explicitly being portrayed as supernatural powers or occurrences.

Community Manager for Life is Strange, Toby Palm, had announced that it will be "an entirely new story. We want to take the player on a new journey and not tell a story that players already know the ending of."[5] The game's story will be a mystery story with an investigative angle like the first game.

Deck Nine Games stated that the story that most resonated with them was one that comfortably spanned across three episodes and takes around 6-9 hours to complete. They listened to the Life is Strange community's wishes to see more of Max Caulfield, so a self-contained bonus game called "Farewell" was released, which takes place long before the events of the prequel. This bonus episode was released after Episode 3; however, it was only included with the "Deluxe Edition" of the prequel. Deck Nine Games emphasized that the bonus game would have no bearing on the prequel story and that it is only intended as a bonus for those who wish to play as Max once again.

On August 10, 2017, a live Reddit AMA was held with members of Deck Nine Games. During this live question and answer session, fans were informed that, "even the most dedicated fan won’t know how Before the Storm is going to end. Be prepared to anguish over choices just like in LIS1! We decided very early on to ensure we’re writing a story that no one knows the ending of. In fact, the vast majority of events throughout the series are all brand new." [6] Fans were also told during the AMA that "returning to Arcadia Bay was a direct response to fans telling Square [Enix] that they wanted to go back to Arcadia Bay."[7]

The game uses the Unity engine that supplements a self-developed toolset called StoryForge. This differs from Season 1, which used Unreal Engine 3, and Season 2, which is built on Unreal Engine 4.

In May 2020, an article published by Shacknews talked about the storytelling in the franchise up to this point. In this article, it is learned that, while DONTNOD were busy working on Life is Strange 2, needing adequate time to build a new story and characters, Square Enix wanted to bring in another studio to develop a side entry in the franchise. To resolve concerns about giving a new studio some responsibility for a now-franchise that fans cared so passionately about, Square Enix gave Deck Nine Games a test to "conceptualize and execute a narrative-driven scene in line with Life is Strange's aesthetics and themes." The scene Deck Nine chose as a "testbed" was the junkyard scene where Chloe smashes things in anger before arriving in front of the car her father was driving when he was killed.[8]

Life Is Strange: Before The Storm's Wiki Page 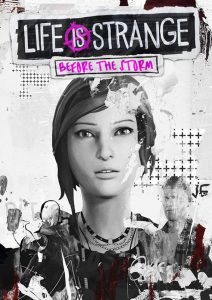 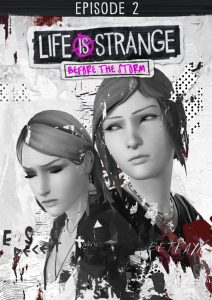 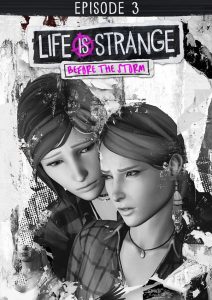 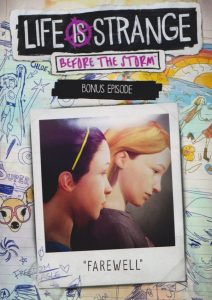 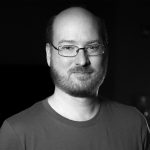 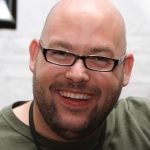 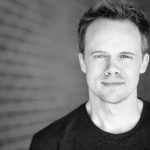 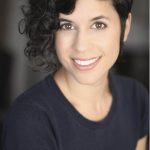 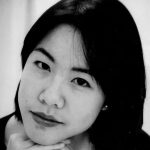 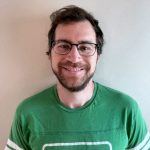 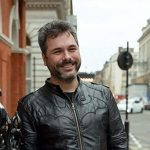