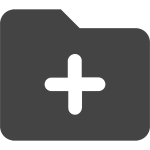 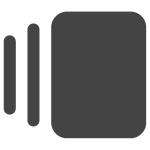 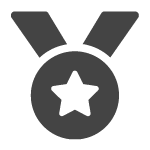 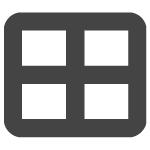 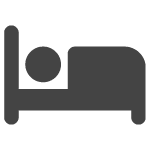 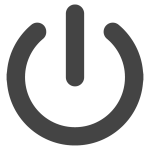 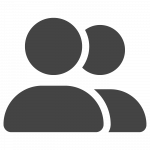 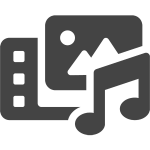 Tier Lists are lists or rankings of certain aspects of Life Is Strange, showing fan’s favourite to least favourite in a colored grid. At the moment, the Tier Lists show rankings for Characters and Episodes. This is what a single Tier List page looks like. 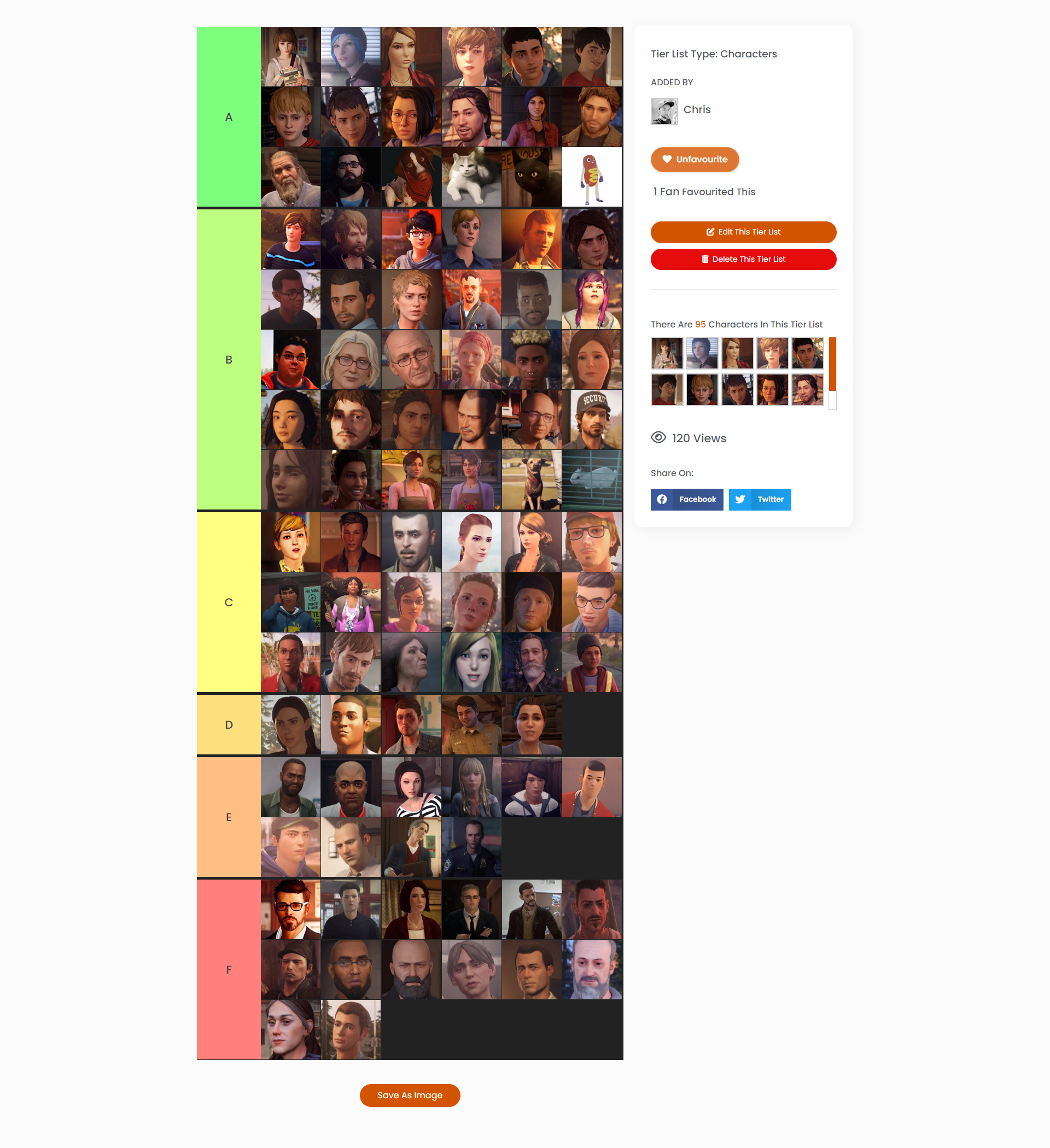 This is a Character Tier List and has 6 rows: A, B, C, D, E and F with A being the highest ranked (most favourite) and F being the lowest ranked (least favourite). Each row includes different Characters and represents the fan’s personal choices and rankings.

Not all Rows need to be used. After all, some fans may not think any Characters or Episodes deserve such low rankings. However, at a minimum, Rows A and B must be used, to allow comparisons and ensure there is at least some kind of ranking. Here’s an example of an Episode Tier List which only uses Rows A, B and C. 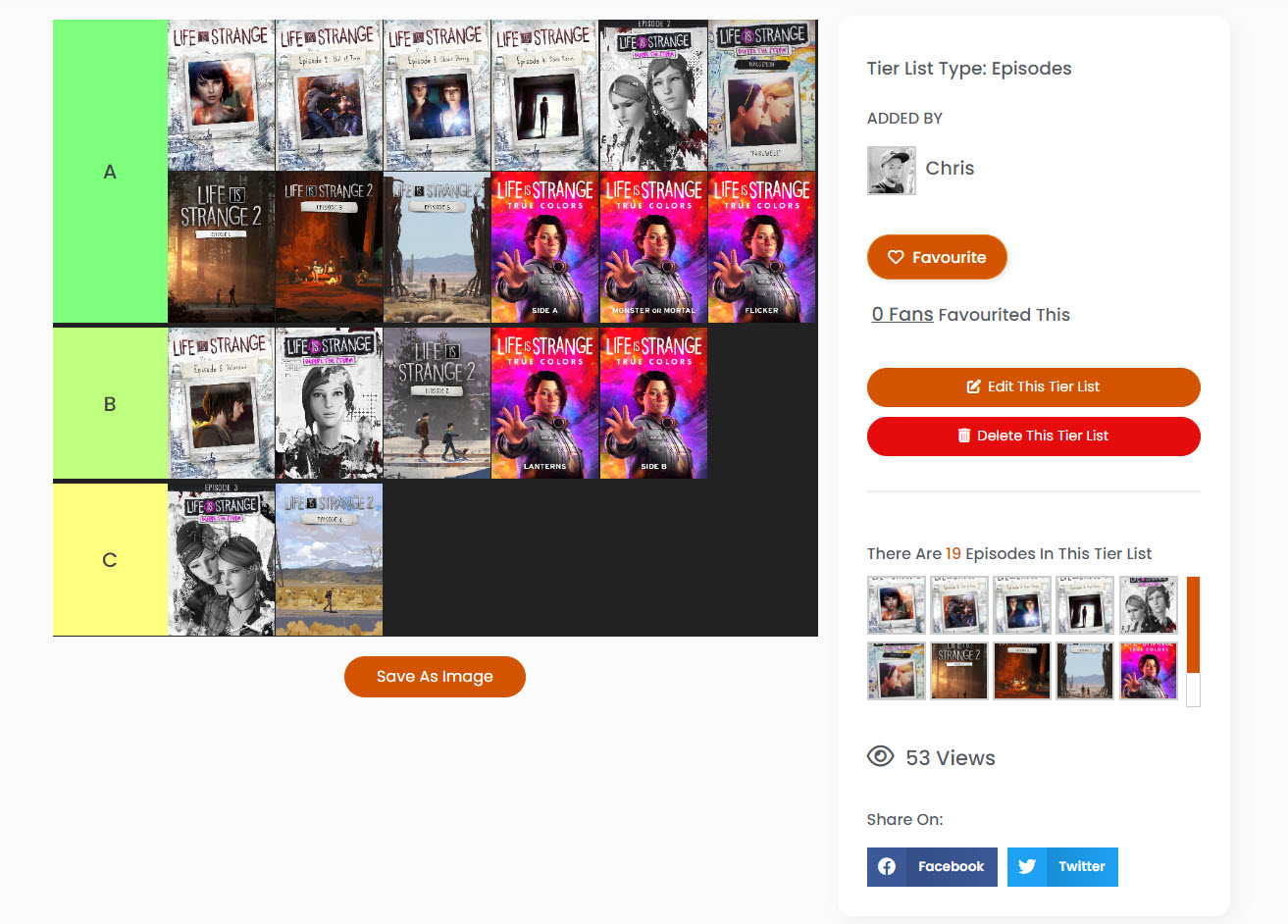 Let’s break down a single Tier List page. It includes the following elements.

Main Tier List – This is the Tier List itself. Every Tier List will be different and its length will depends on how many Rows or Characters/Episodes the fan who created the Tier List selected.

Save As Image Button – This button will only appear on desktop as the image conversion feature does not yet work on tablet or mobile.

Clicking it will convert the whole Tier List to a single image, a preview of which will be generated below, and then the image will automatically start saving to your desktop.

Added By – This show who the Tier List was created by, with their avatar and name shown, linking to their profile.

Favourites Button – Click this button to add the Tier List to your Favourites. If you’ve already favourited the Tier List, the word ‘Unfavourite’ will show instead and the heart icon will be filled. Click the button again if you want to Unfavourite it.

Favourites Count – This shows how many times the Tier List has been Favourited. Clicking the number will open a modal which will list the Fans who Favourited it. You can click the name or avatar of the Fan to go to the their profile.

Delete Button – Click this button to delete the Tier List. A tooltip will appear prompting you to confirm whether you really want to delete it or not.

Item Count – This shows the Characters or Episodes featured in this Tier List. When clicked, it will link to the Character or Episode’s single page on the site.

Views Count – This shows the total number of Views the Tier List has received from all users. 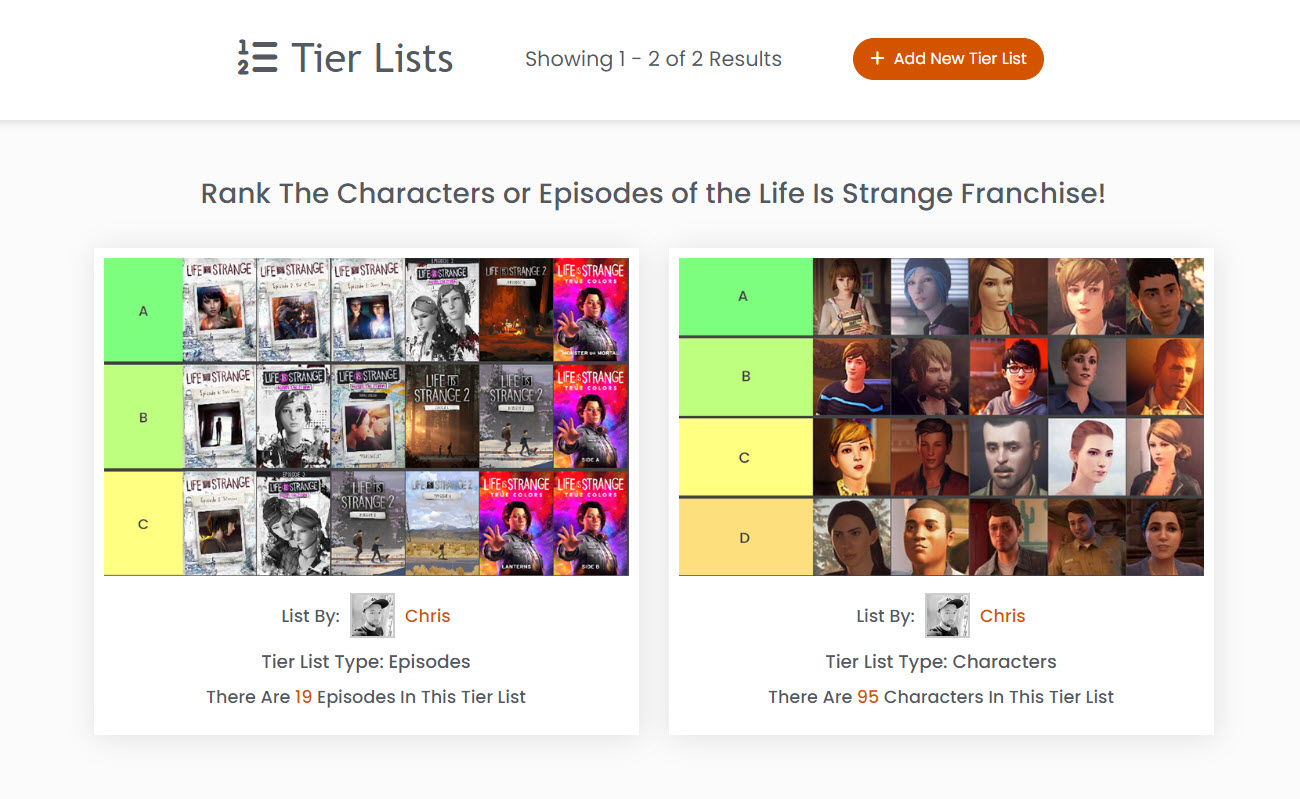 The Tier List Archive page is also the place where you can add new Tier Lists. Click the ‘Add New Tier List’ button at the top of the page. This will open up a modal where you can begin creating your Tier List.

You’ll first need to select the type of Tier List you want to create. Characters is selected by default, so just select Episodes instead if you want to to change to an Episode Tier List.

There are then 6 other fields, one for each of the 6 possible Rows. The process is the same for each Row. You can filter the type of items by clicking the ‘Select post type’ dropdown, which will allow you to filter the results in the box on the left to show either only Characters or only Episodes.

As described earlier, Rows A and B must have some items selected, but the remaining 4 Rows, (C, D, E and F), are optional.

Once you’ve added all the items in the Rows you want, click the ‘Add Tier List’ button to add the Tier List. The page will refresh and your new Tier List will now appear on the Tier Lists Archive page.